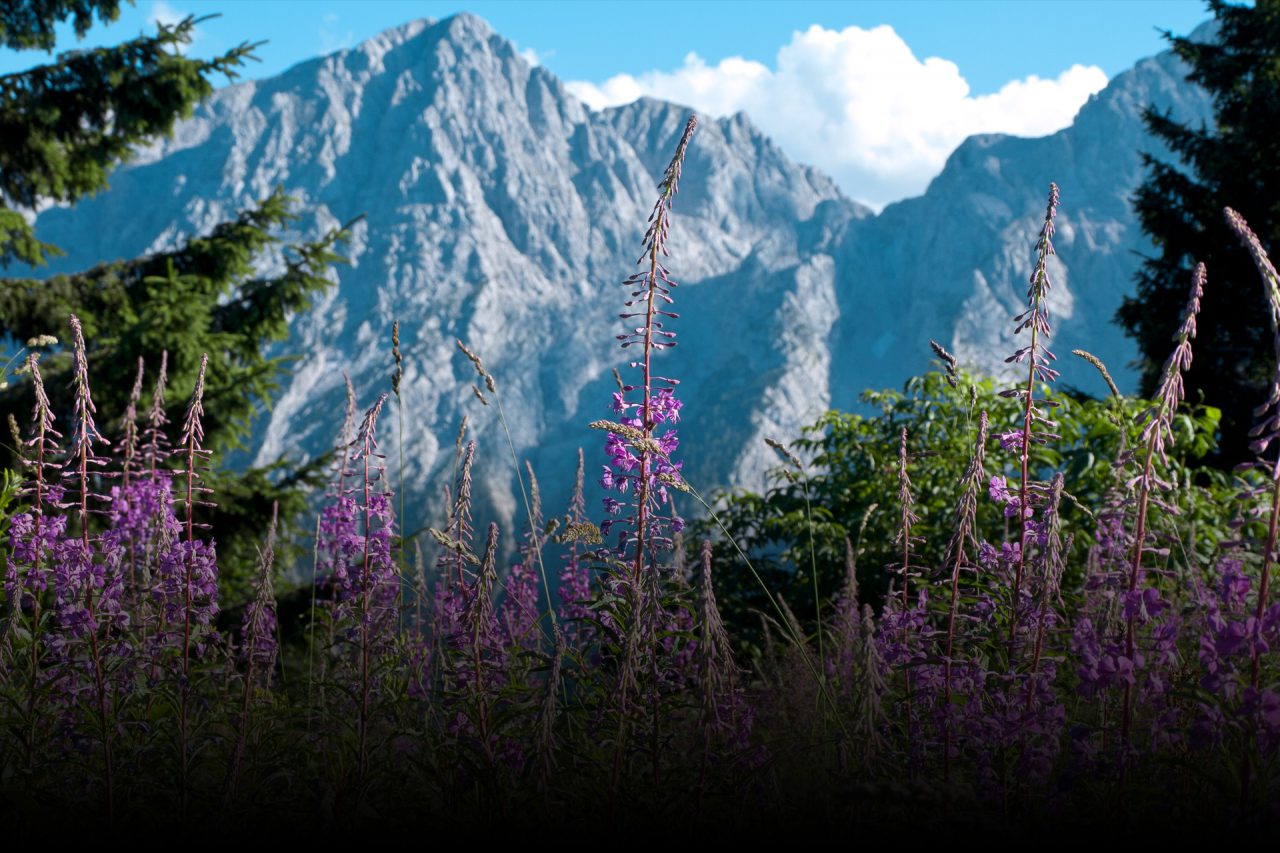 The Roßfeld is a limestone mountain ridge, which formed in the upper Jurassic period. Only two mountains, the Ahornbüchsenkopf and the Hennenköpfl, rise in the Southern ridge area from the otherwise gently sloped area. These mountains consist of limestone and dolomite.

The predominant vegetation at elevations between 1,550 and 1,600 m consists of sub-alpine spruce forest alternating with shrub-like green alder trees, alpine meadows and rock vegetation. High-altitude spruce trees with narrow crowns and dense needles dominate because they are well-suited to withstand the wind and heavy snow loads. 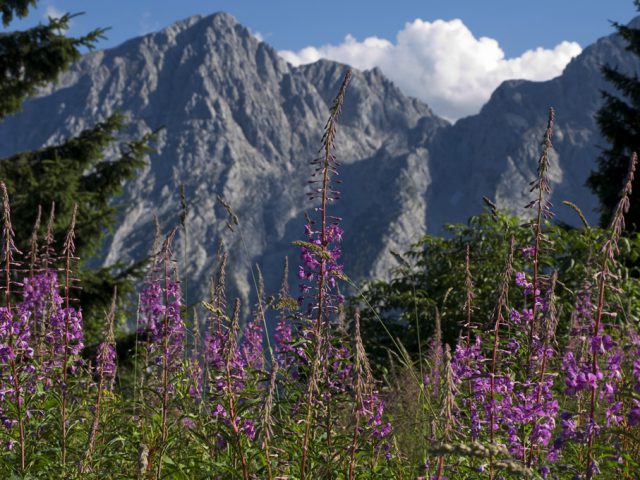 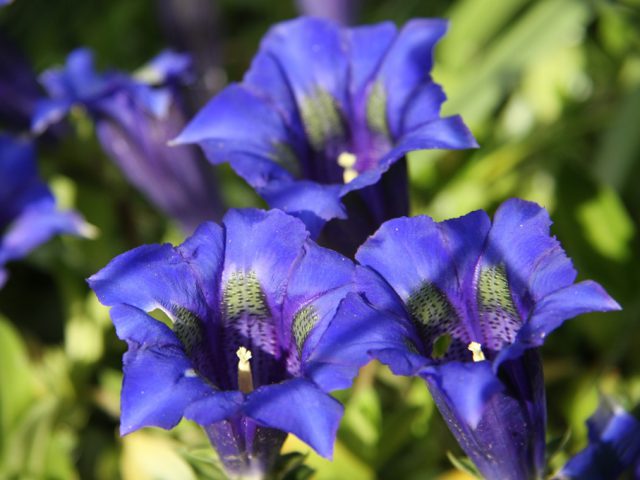 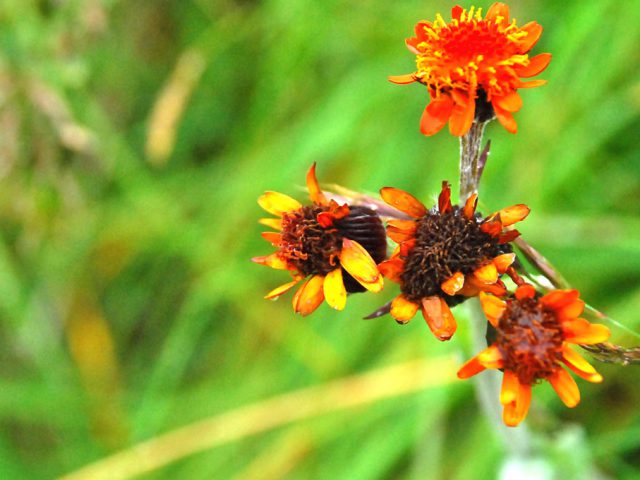 Meadow farming and the enrichment of ground water with nutrients (eutrophication) inevitably caused the loss of species due to natural selection. However, there are still edge zones and rock areas, which show the naturally rich alpine flora. Many plants adapted to the erosion and the extreme soil and climate conditions around the Roßfeld and survived, among them arnica (mountain tobacco), pomegranates, bellflower, clubmoss, rock valerian, blueberry (also bilberry, whortleberry), round-headed rampion, lousewort, yarrow, scabiosa varieties, carline thistle, dwarfed box trees and many alpine flowers. 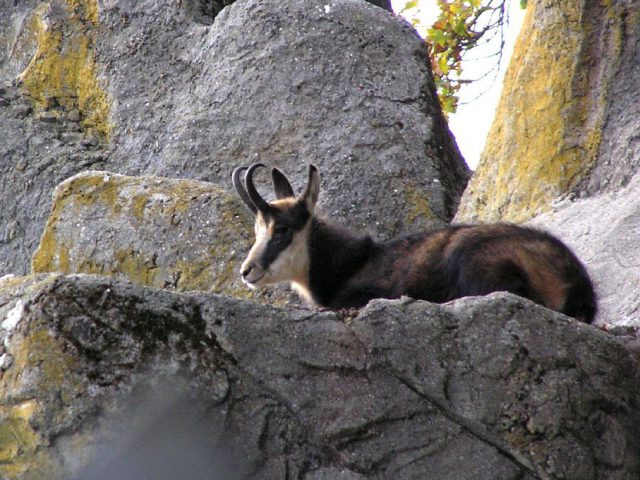 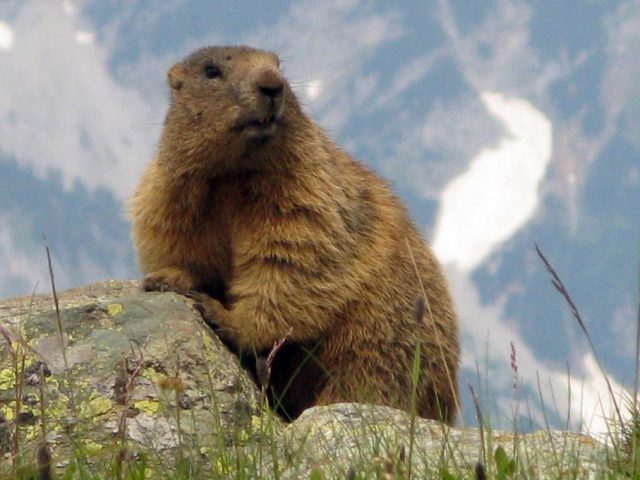 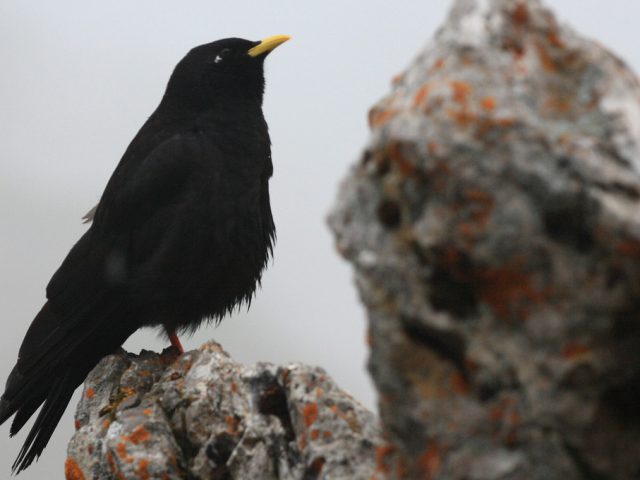 The open Alpine meadows, which are so well-suited as ski slopes, are also the optimal environment for chamoix and marmots. In the black grouse mating season, blackcocks gather on the alpine meadows to fight for the right to mate. Capercaillies and common ravens are quite vocal in the forest. The alpine accentor, tree pipit, and the three-toed woodpecker also feel at home at this altitude. The mountain jackdaws appear almost tame. Every day, they entertain visitors to the Roßfeld summit cross by performing their search games and by showing off their unsurpassed aerial acrobatics. The Roßfeld is also part of the wider living space of the golden eagle, which now has a home in the Berchtesgaden National Park.

Thanks to the magnificent, unforgettable mountain panorama and because the area is accessible to visitors throughout the year, the Roßfeld is arguably the most popular vacation destination in the area. In these surroundings, visitors still experience the fauna and flora up close and personal.